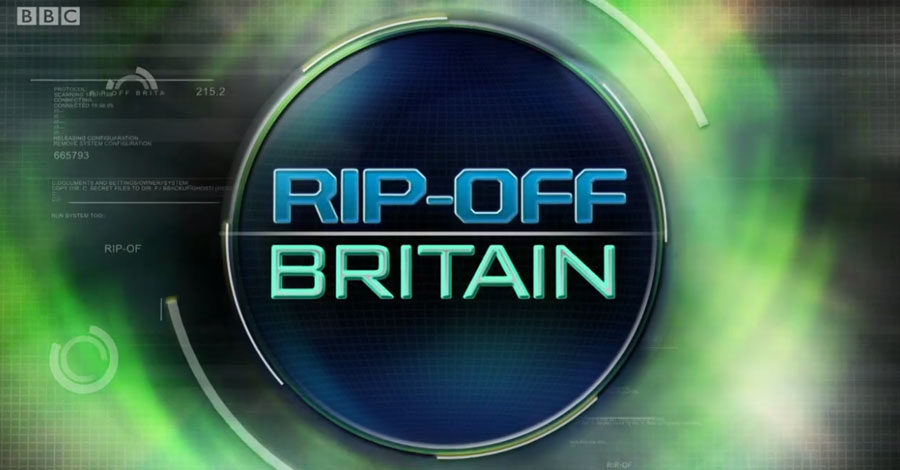 The Constellation Automotive Group company was condemned by the BBC program for selling a paramedic two cars that had major issues.

Paramedic, Lee bought a 2018 Volks Wagen Golf for £18,000 only for it to breakdown because it had an issue with its battery. When the recovery service arrived, they discovered that the Golf’s battery had been replaced by an older one from another car.

Lee told the BBC that he bought the car from Cinch “because it offered a 225-point quality check and was ‘hugely disappointed’ with the issues“.

Lee took the car back to Cinch and had to pay an additional £4,000 to upgrade to another car. The make and model was not revealed.

This car had warning lights on when it arrived at Lee’s home. He checked the 225-point quality check paperwork that not only said that the car was free of warning lights but that it also had a soft top and tow bar, neither of which it had.

Cinch fixed the issue, however several months later the car had a problem where it would get stuck in first gear. Cinch quoted Lee £2,500 for repairs, which they refused to pay as the car was out of its 90-day warranty.

Cinch did cover the cost of the faulty gearbox when they found out the BBC was getting involved.

Another customer told the BBC that she’d experienced issues with three cars she bought online and vowed to never buy another car without seeing it in person first.

Cinch rival, Cazoo has also received heavy criticism from the BBC over their 300-point checks. 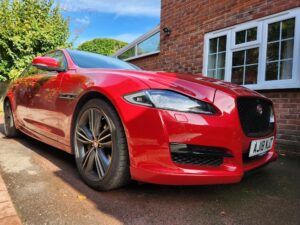 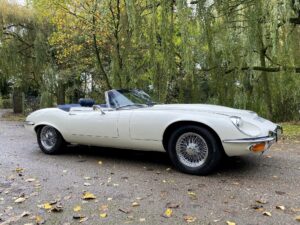 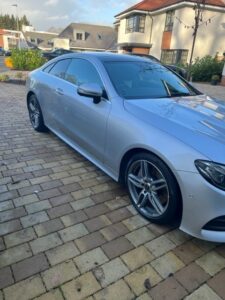