Smart motorways are likely to be scrapped regardless of who wins

Foreign Secretary and Conservative Party leadership candidate, Liz Truss has suggested that she will scrap speed limits on motorways if she replaces Boris Johnson as Britain’s Prime Minister.

During the final debate on Wednesday (31st August), hosted by LBC, an audience member asked Truss: “Smart motorways kill. They also cause long delays because they close lanes off when there’s a breakdown, which is a problem for people who have to drive as part of their job.

“So will you restore hard shoulders to all motorways and, in the meantime, will you change the speed limit from mandatary to advisory to allow drivers to make their own judgements on what is a safe speed, rather than having some overcautious man in a remote box decide the speed limit for them?”

The Foreign Secretary responded by saying, “I agree with you. I absolutely think that we need to review them and stop them if they’re not working as soon as possible. All the evidence I have agrees with the point you’re making on smart motorways.

“On speed limits, I’d be prepared to look at that. I can’t give you a precise answer on that point. But I do believe that the smart motorways experiment hasn’t worked.”
Rishi Sunak has also criticised smart motorways, calling them “unpopular because they are unsafe”.
Would you support scrapping smart motorways and/ or motorway speed limits? Let us know in the comments. 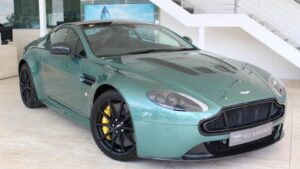 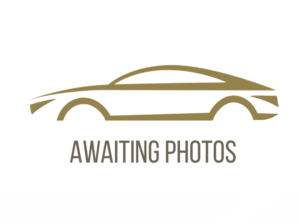 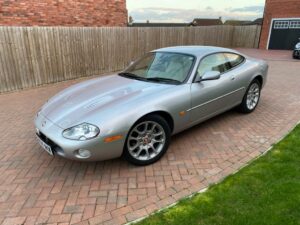