Are electric cars actually better for the environment?

Studies show that electric cars may not be as green as we think. 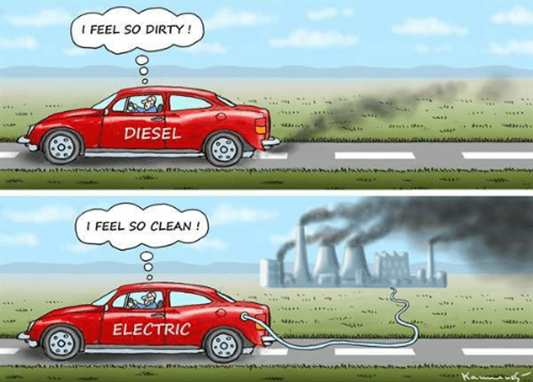 The answer may seem obvious based on everything we’re told about climate change and electric cars, however what isn’t widely talked about in the media is the amount of CO2 emitted in the production and charging of electric vehicles (EVs).

Note: I am by no means an expert in this field so take this with a grain of salt.

Germany is an example of a country that is heavily reliant on fossil fuels such as coal and natural gas. A recent study conducted by a German thinktank called, The Institute for Economic Research (IFO) concluded that Teslas produce more CO2 than diesels when you take manufacturing into consideration. “Driving a Tesla Model 3 in Germany, for example, is responsible for 156 to 181 grams of CO2 per kilometre, compared to just 141 grams per kilometre for a diesel-powered Mercedes C220d — that includes emissions from producing diesel fuel.” Agreed scientists, Hans-Dieter Karl, Christoph Buchal, and Hans-Werner Sinn.

Electric vehicles emit between 11 and 28% more CO2 during the construction of batteries, according to IFO. Their study also showed that mining lithium (which is used to make batteries) consume a lot of energy. They used a Tesla Model 3 battery as an example. “Given a lifetime of 10 years and an annual travel distance of 15,000 kilometres, this translates into 73 to 98 grams of CO2 per kilometre”. The aforementioned IFO scientists noted in their study.

However, researchers from the University of Exeter, Cambridge, and Nijmegen, in the Netherlands disagree. According to their research, ‘in 95%, driving and electric car is better for the climate than a petrol car.’ However, they admitted that coal-dependant countries like Poland (and therefore Germany) are exceptions.

Clean Technica’s, Andy Miles is also sceptical of some of the claims made by the likes of the IFO Institute, pointing out that car batteries from electric vehicles can be reused or recycled to make new ones and therefore little to no mining is required. They can also be repurposed as electrical storage, lasting for at least another twenty years.

Charging your car may be better for the environment but it might not be any better or even worse, depending on the source of the electricity.

As previously mentioned, countries such as Germany, Poland, Britain, and many in the Middle East are still heavily reliant on fossil fuels such as oil, gas, and coal, meaning many vehicle chargers may rely on diesel generators for example as pictured above. Approximately 41% of the UK’s power comes from fossil fuel power stations, 79% of Germany is fossil-reliant, Poland is 91.30% dependent on fossil fuel and some countries such as Saudi Arabia are 100% fossil fuel dependant according to World Atlas.

As I stated at the beginning of this article, I am far from an expert in climate change or electric cars however, from reading some of the alternative views mentioned above, it doesn’t look like a move to an electric-only future is as green as Elon Musk and others in the electric car market make it out to be.

On the other hand, Andy Miles from Clean Technica made a great point (as mentioned above) about reusing and recycling car batteries.

We’d love to hear your thoughts in the comments below. 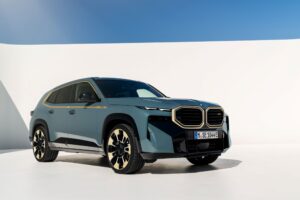 BMW shows off its new XM 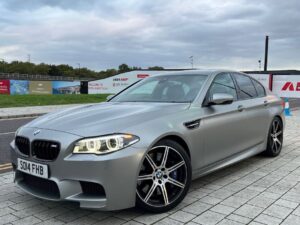 Around 75% of electric car owners are unhappy with the charging experience, according to Which?